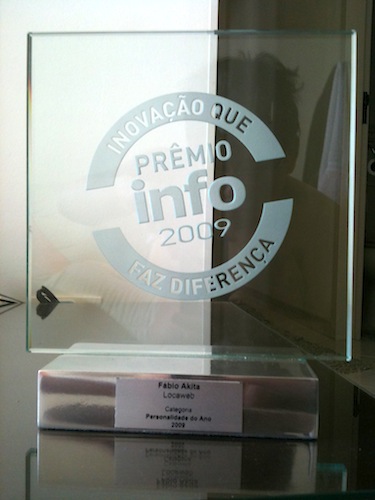 There are many talks that were recorded and are available on YouTube!. You can see most of them all in this post 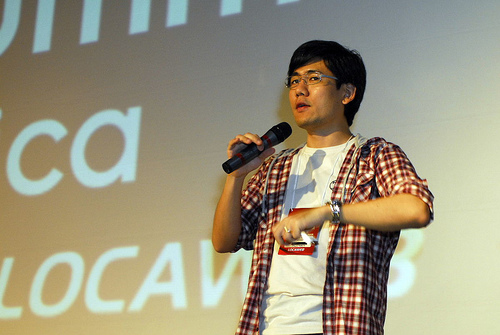 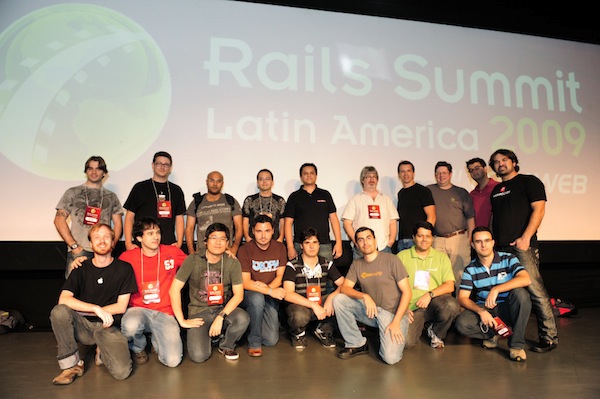