[Off-Topic] Signing off from Locaweb

Since June of 2008, it’s been almost 2 years since I joined Locaweb, a Brazilian web hosting company. I first approached them with the intention of having them sponsor a Rails event. From there they invited me to sign in.

The very first thing we did together was delivering the first big Latin American Ruby on Rails conference which became Rails Summit. Then I helped to increase their entrance in the Brazilian development communities, and also to implement Rails support on their Linux shared hosting environment. I think we were very successful on that.

With Locaweb I did almost 50 talks in events in a year and a half. We organized 2 successful Rails Summits, won 2 annual Info Magazine Awards, and we engaged in several internal projects, always trying to improve the Agile culture within the company and breaking the status quo. There are several Rails-based projects going on there right now. I am satisfied with the results. 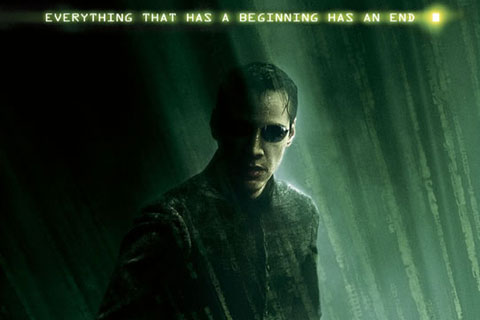 Fortunately, I know when a cycle is reaching an end, that’s why I decided that it’s time to move on. I’ll still be there until March, 22nd to assure a proper smooth transition and only then decide what to do next. And as The Oracle would say “Everything that has a beginning, has an end.”

Right now I’m open to new opportunities, so if you know anything interesting going on, let me know. And for all the good friends I’m leaving behind at Locaweb, I hope to keep up the friendship.

I know that this raises a few questions, such as “what happens to Rails Summit now?” Rest assured, that we are still in negotiations, but I feel that we will be able to deliver the 3rd edition without problems.